The true power of acupuncture can only be unlocked through precision and relaxation. Sage’s accredited team of Eastern medicine practitioners welcomes you to experience your body’s full healing potential. Restore the free flow of your meridians and uncover your body’s true power at Sage Wellness Center.

HOW DOES ACUPUNCTURE WORK?

Chinese medicine is based on an energetic model rather than the biochemical model of Western medicine. The ancient Chinese recognized a vital energy behind all life forms and based their medical practices around it. They called this energy Qi (pronounced chee). In the process of understanding the prevention and cure of disease, Ancient Chinese healing practitioners discovered that this energy flows in pathways, or meridians. Each meridian is associated with particular physiological system and organ. Disease is considered to arise due to an imbalance of energy in the meridians and their associated physiological systems.

Acupuncture points are specific locations along these meridians. Each point has an effect on the vital energy running through it. Modern science has been able to measure the electrical charge at these points, thus confirming the meridians that were mapped out by the ancient Chinese.

Traditional Chinese medicine uses an intricate system of pulse and tongue diagnoses, palpations of points and meridians, patient medical history, and other signs and symptoms to create a medical diagnosis. A treatment plan is then created with the aim of re-establishing balance and restoring optimal health. 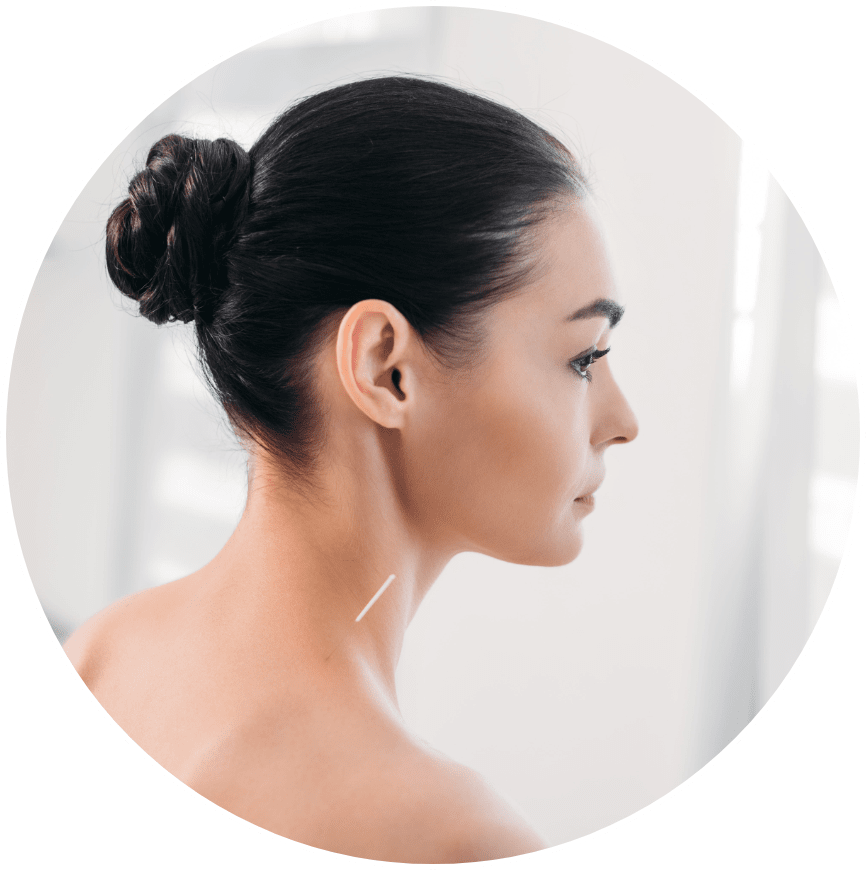 WHAT CAN I EXPECT WITH ACUPUNCTURE? 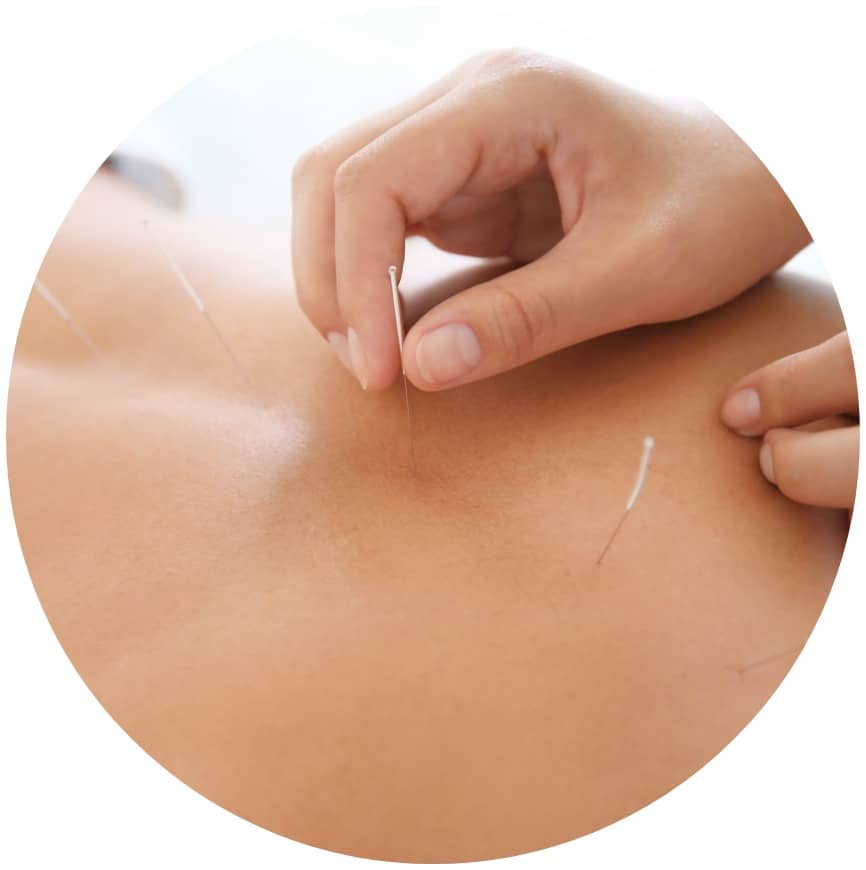 Many conditions may be alleviated very rapidly by acupuncture and Chinese medicine. However, some conditions that have that have been long-standing will be relieved only with slow and steady progress. As with any form of healing, the patient’s attitude, diet, and lifestyle will all play a role in affecting the treatment outcome. Patients are encouraged to actively participate in their healing process and will be given many recommendations.

In the hands of a comprehensively trained acupuncturist, your safety is assured. All of acupuncturists at the Sage Wellness Center are either dual or triple licensed with The State Board of California and the National Certification Commission (NCCAOM).

The acupuncture needles used by our team are sterile and immediately disposed of after each treatment.

Acupuncture needles are very fine and flexible, about the diameter of a human hair. In most cases, insertion by a skilled practitioner causes no pain or discomfort. You may experience a sense of heaviness or electricity in the area of insertion. Most patients find their sessions very relaxing and many fall asleep during the treatment. In most cases, a mild massage is performed before and/or after the insertion of acupuncture needles. This is not only quite enjoyable and soothing for the patient, it also enhances the effects of the acupuncture points that are used.

HOW DO I KNOW IF ACUPUNCTURE REALLY WORKS?

Acupuncture can also provide supportive therapy for other chronic, painful, and debilitating disorders.

HOW DO I FIND THE RIGHT ACUPUNCTURIST FOR ME?

Chinese medicine utilizes complex techniques that have been practiced for thousands of years, in several countries around the world. As a result, there are many schools of thought and traditions within the profession. In order to obtain the best health care, you should seek a practitioner who has been comprehensively trained and is currently licensed to practice.

In addition, many acupuncturists go on to attend additional trainings, as well as study with “masters” in specific areas of specialty. Licensed acupuncturists in California are physicians and primary health care providers.

Sage houses some of the best acupuncturists in California. We happily offer complimentary consultations to discuss your case and explore treatment before your acupuncture session.

Among the many ancient Chinese medical techniques is Moxabustion. This method involved the burning of an herb called “Moxa” (Artemesia Vulgaris) over your acupuncture points. The heat released through this soothing herb warms the Qi and Blood coursing in your meridian channels. This therapeutic effect is useful in the treatment of diseases and maintenance of overall health. Moxabustin is most commonly used for chronic conditions, including:

Acupuncture with Moxa is also beneficial for treating channels that are “obstructed or blocked” by cold and damp, providing pain relief.

Cupping is a traditional treatment method used to increase the movement and passage of Qi and Blood throughout the body. This procedure involves the suctioning of glass cups onto the body for the treatment of acute pain or injuries. A typical session includes leaving the cups on for a period of time, usually about 10-15 minutes, thereby opening areas where circulation is sluggish.

Herbal Medicine and acupuncture go hand and hand — together they can provide incredibly powerful therapeutic benefits. The Materia Medica lists roughly 400 herb varieties, several of which can be combined to treat patients’ entire systems. The philosophy of using herbal formulas involves eliminating the cause of the ailment by restoring the balance of the body, not merely masking symptoms. At Sage Wellness Center we cater to the needs of our patients by offering a full herbal pharmacy that allows for customizable herbal prescriptions.

After putting in your prescription request, you can pick up your herbal medicine from our in-house Wellness Supply Shop. While there, we welcome you to browse through our selection of pharmaceutical grade vitamins, amino acids and fish oils. For those who have a hard time taking our customized tea, we offer Chinese Herbal formulations in pill form. We also have a lovely variety of relaxation supplies such as soothing CDs, eye pillows, and organic skin/body products. 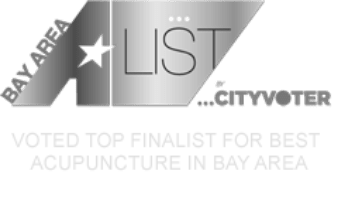 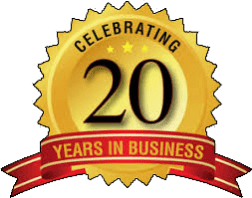 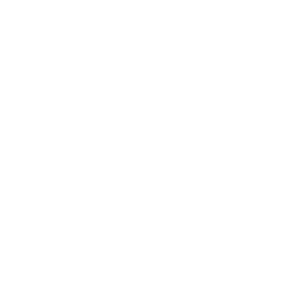